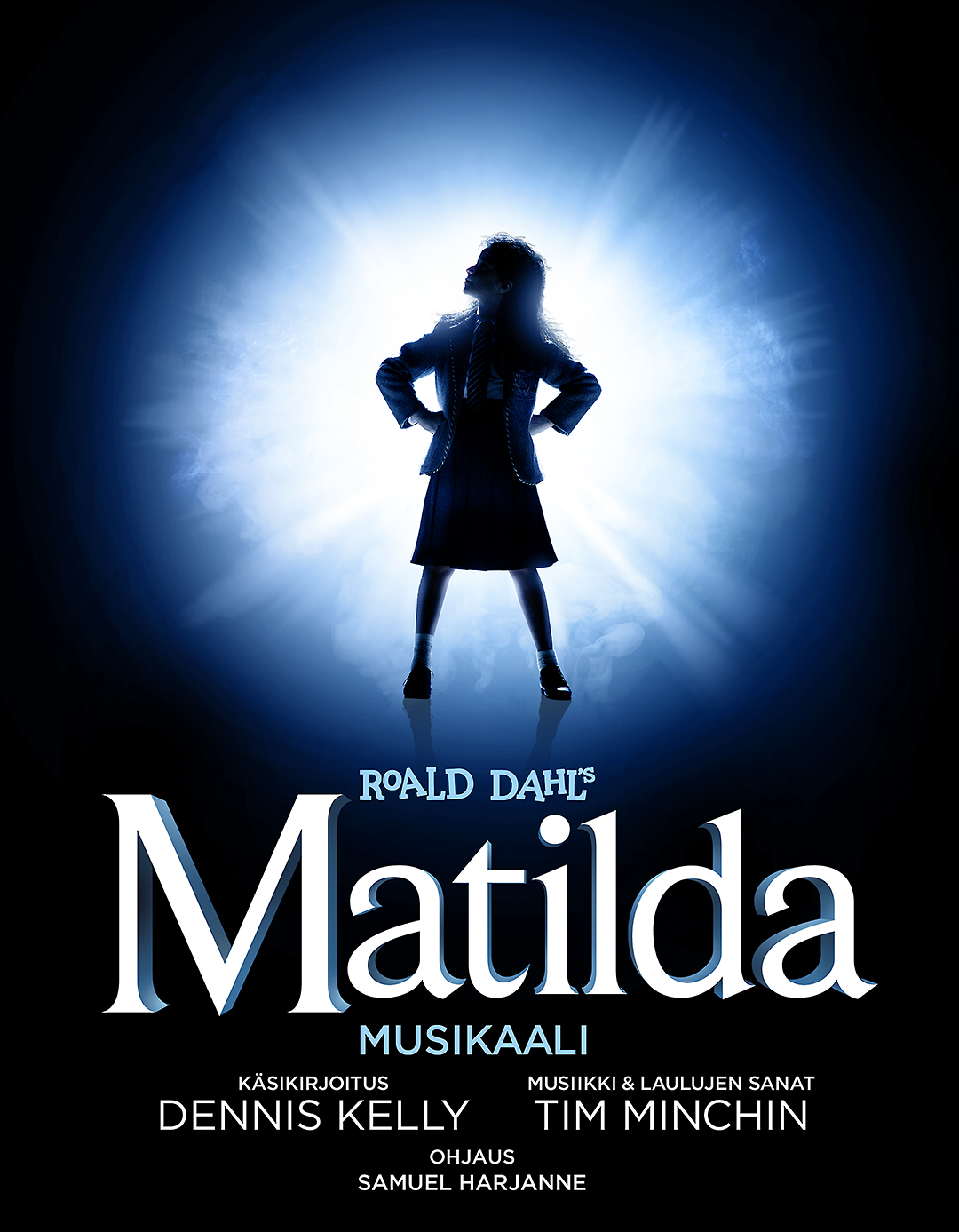 Roald Dahl is one of the best storytellers I know. His fairytales and stories have reached millions of people around the world, and some of his famous work has been adapted to stage into musicals and plays. One of the most celebrated new musicals in the 21st century has been MATILDA – originally produced and conceived by the Royal Shakespeare Company. It has been playing since 2011 in London’s West End, and it has won at least 55 different awards globally.

I can’t believe my luck to get the absolute privilege to create a new magical version of this amazing musical, and to once again direct a large cast with lots of children in it. I’m returning to the TTT-Theatre of Tampere (Tampereen Työväen Teatteri), where my new production of BILLY ELLIOT opened in 2018, and enjoyed a successful run of 1,5 years. I’m also reuniting with my fantastic creative team from BILLY: Jari Saarelainen, Pirjo Liiri-Majava, Joonas Mikkilä, Tony Sikström – and as a new member (but not unfamiliar to me) Peter Ahlqvist.

We are about to launch the search for Matilda, and the other child characters for the production. More information about the production can be found here: https://ttt-teatteri.fi

I am ever so happy! And I can’t wait to get to be a little bit naughty. 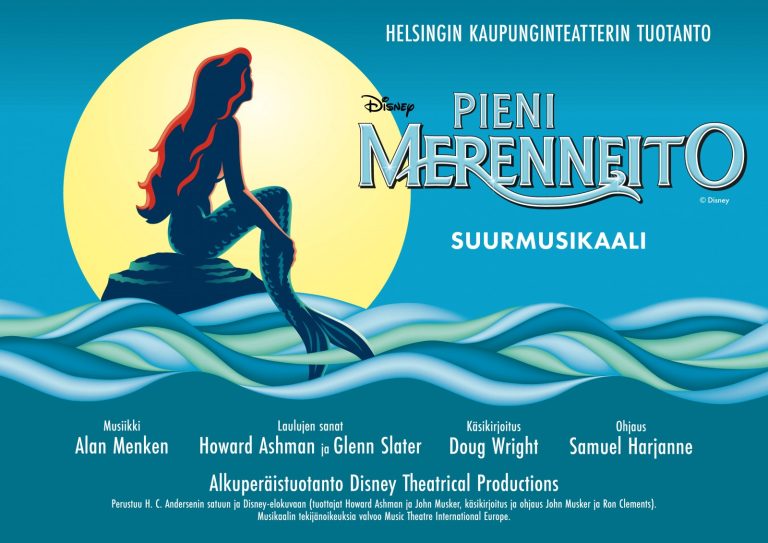 Helsingin Kaupunginteatteri (Helsinki City Theatre) is bringing back Disney’s THE LITTLE MERMAID to their main stage, fall 2023. The show first premiered 2019 but was forced to close early 2020 due to COVID -19. Now it is finally coming back to bring the magical underwater world to life right in front of your eyes! Cast…

Harjanne Company Ltd is today celebrating 4 years in business! We are looking forward to many more with new exciting projects coming up! 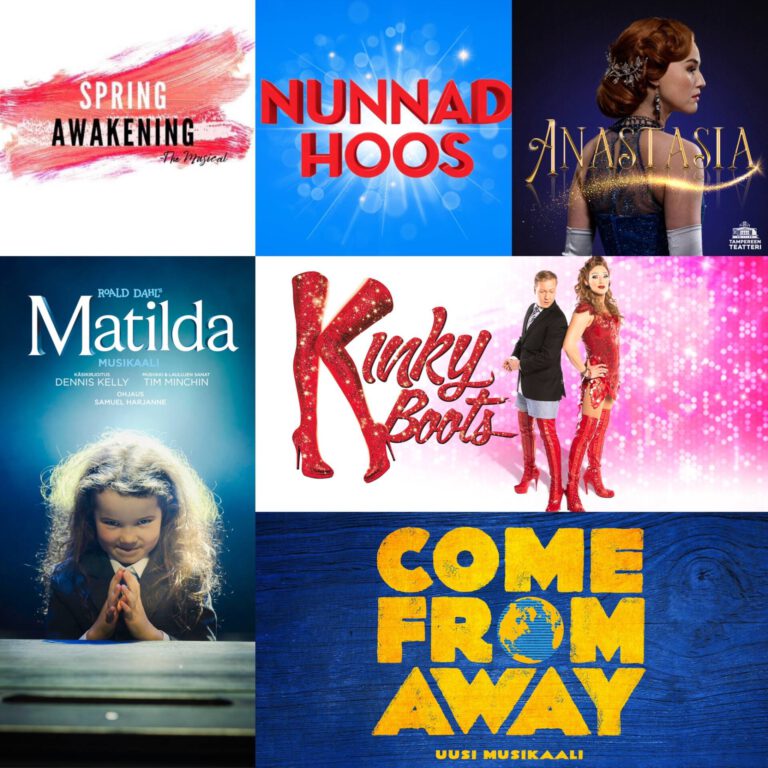 I am very excited to enter 2022! 2021 has not been the easiest year, but it has been filled with musical theatre magic. My productions have been seen in three countries, in three different languages, and we have survived all challenges created by viruses. My production of SPRING AWAKENING played in Gothenburg, Sweden, earlier in… 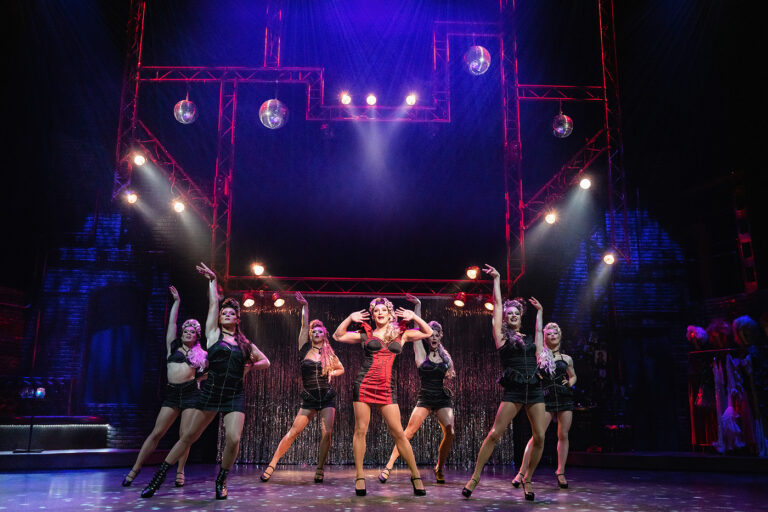 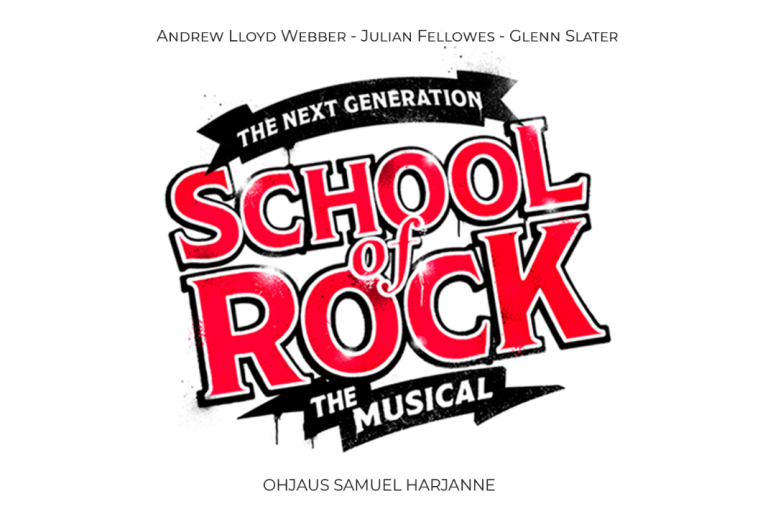 We are so happy to announce that SCHOOL OF ROCK The Musical will have its Finnish premiere at Tampereen Työväen Teatteri, fall 2024. And on top of this, Harjanne Company Ltd is proud to manage the creative team for this production, with our CEO Samuel Harjanne as the director of the show. This show makes… 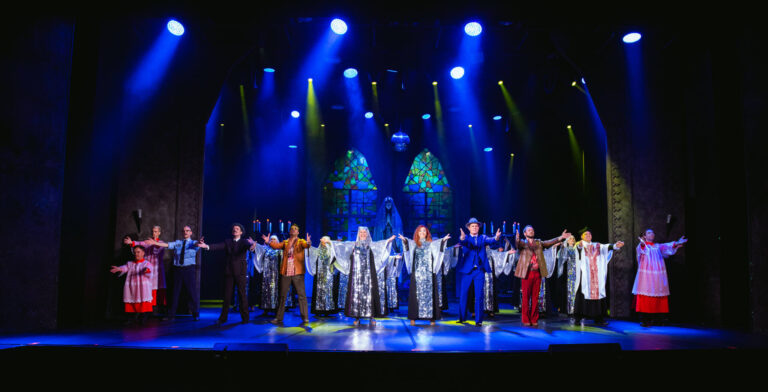 Year 2020 has been nothing but comfortable. Despite all devastating restrictions that have immobilised our industry, I have kept busy with work. I must be one of the lucky 2% worldwide who is capable of working professionally during these times, and some of my shows are actually even open for public. In late November 2020,…